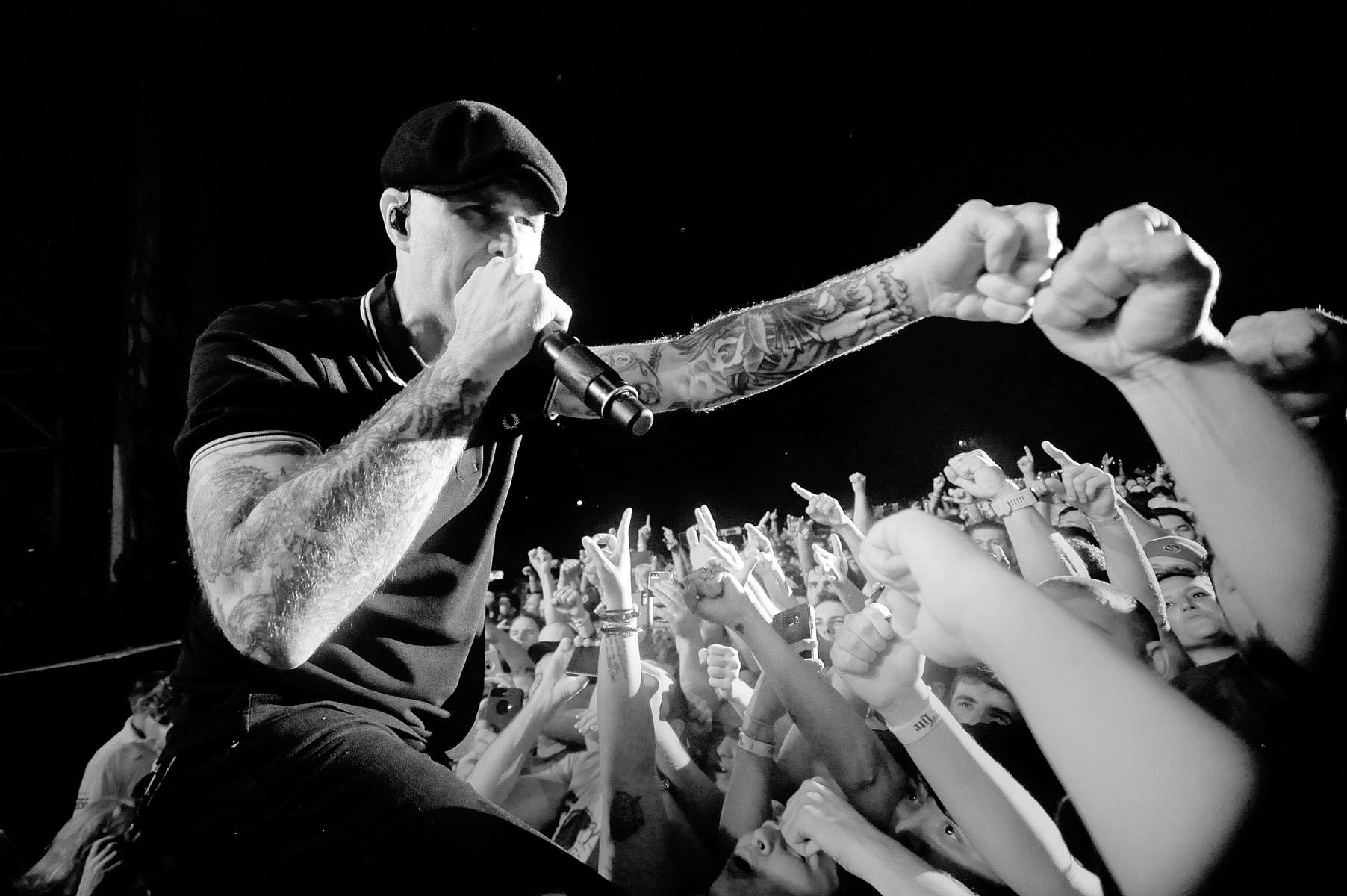 as Rancid and Dropkick Murphys play during their Boston to Berkley Tour on Thursday, August 3, 2017 at Festival Pier in Philadelphia, Pa. (Photo by David Manning/David Manning Photography)

David's career started outside Washington, D.C., before interning with The York Dispatch. Then David moved to Orlando, Fla., and interned with freelancer Gary Bogdon before starting with the staff of The Daily Commercial in Leesburg, Fla. David joined the Athens Banner-Herald in Athens, Ga., in May 2007 and then decided to set out on his own in November 2011. He currently resides in Northern Virginia.

In his spare time, David advocates for gun violence prevention with Everytown for Gun Safety.

David recieved a bachelor's degree in Communication with a concentration in journalism in 2003 from George Mason University in Fairfax, Va.